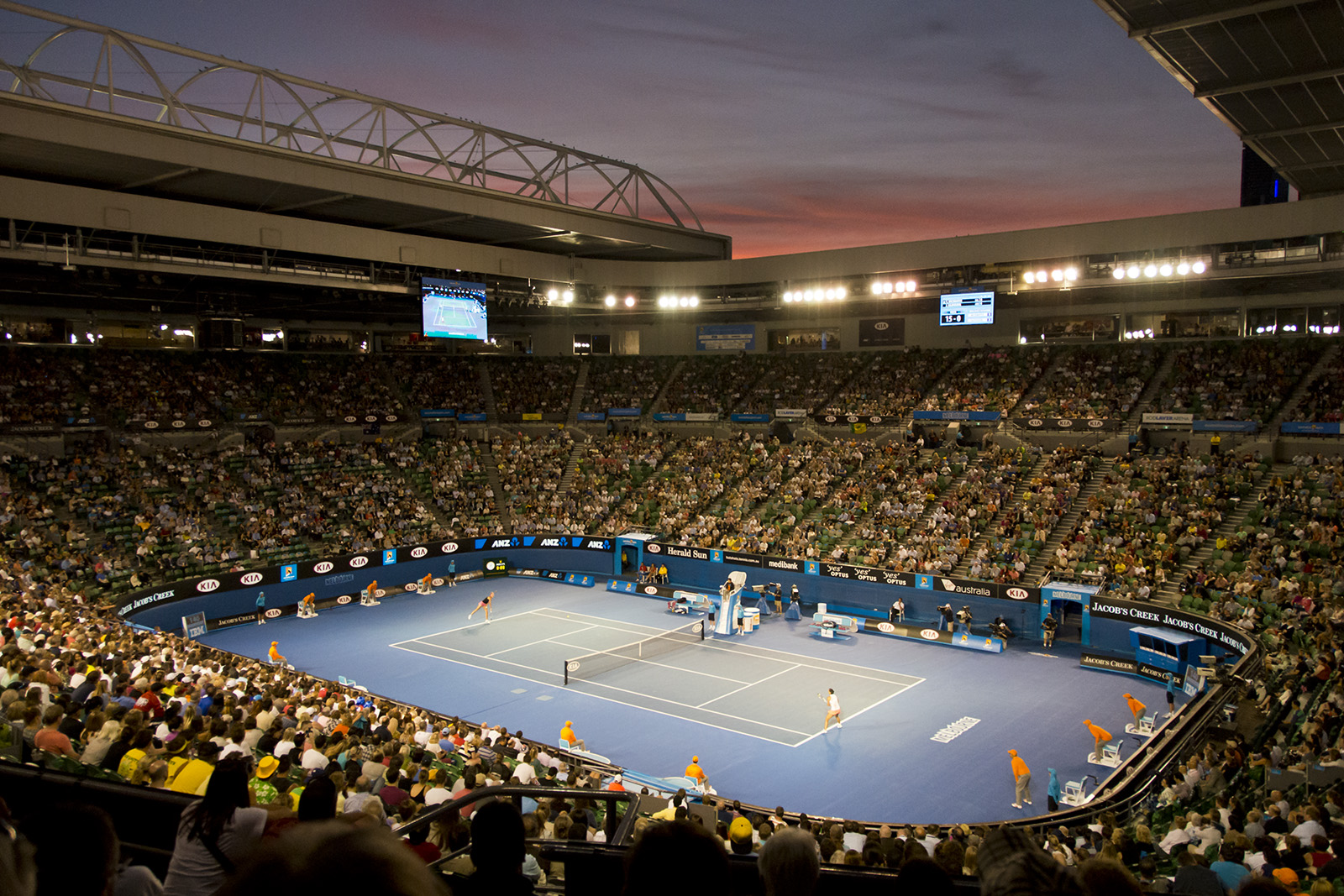 Could TripAdvisor Be the Next Partner of Australian Open?

In this blog, we will demonstrate how competitive benchmarking, in combination with the official website search and address precision check, can evaluate and indicate potential problems within a TripAdvisor sample (incorrect data, closed businesses, etc.) and how the PlaceLab report can be used for making a final business decision and as a reference to Australian Open for negotiations with TripAdvisor’s sales team.

The Australian Open is a major tennis tournament held annually in Melbourne, Australia. Preparations for the event start several months before the matches, as organizers want to provide a high quality offer for participants and visitors . Therefore, in order to improve the overall experience during the matches, dining and traveling options are also offered to the fans on the Australian Open official website.

TripAdvisor, the world’s most famous travel guide, might be considered as a new partner for Australian Open as they have more than 5.3 million accommodations, restaurants and attraction features in more than 47 countries worldwide, and this number is growing.

In this blog, we will demonstrate to you how competitive benchmarking, in combination with the official website search and address precision check, can evaluate and indicate potential problems within a TripAdvisor sample (incorrect data, closed businesses, etc.) and how the PlaceLab reports can be used for making a final business decision and as a reference to Australian Open for negotiations with TripAdvisor’s sales team.

Top 10 restaurants were taken from the TripAdvisor website and processed through three PlaceLab modules, Places, Addresses and Phone validation.

The chosen benchmarking location was an area close to the Melbourne Park complex, where most of the restaurants are located and it is expected that most of the fans will be looking for a place to eat or drink in this area.

An in-depth analysis showed 10% od the sample data that none of the providers could find (Mismatch data on the figure below). These places can be potentially recently opened, closed or contain incorrect information about the places. 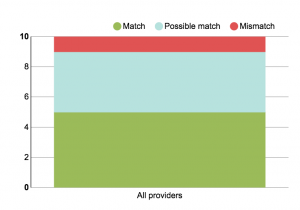 Further on, when we analyzed data marked as a possible match, we discovered that: 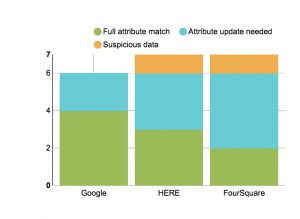 Attribute update needed: Provider found the requested restaurant but there were some differences between Trip Advisor and provider’s data

Suspicious data: Only one provider found the restaurant, therefore it is considered suspicious

These additional 20% of the TripAdvisor’s data are also considered suspicious because only one provider found them.

Summarized, the results of the validity analysis show that 70% of the input data is reliable and valid, while another 30% of the data is suspicious.

The results of the phone validation analysis showed that 20% of the phone numbers were not found on the restaurants’ official websites: 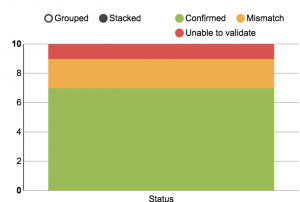 If Australian Open is intending to buy Trip Advisor’s restaurants data in Melbourne, one of the key validations they should be looking for is also the restaurant’s location accuracy. If the world’s top geocoders, such as Google, Bing etc. understand the input address and are able to locate it precisely on the map, then Australian Open will also be able to do it.

The analysis showed that 30% of the TripAdvisor’s addresses were unreadable to the world’s most common geocoders, so users will not be able to find these places and to enjoy in their delights, which could cause bad user experience. 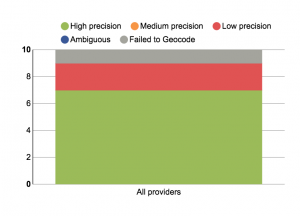 Rich attributes such as reviews and websites are important to the end user, especially when restaurants are searched for.

TripAdvisor’s data is highly populated with main attributes, such as phone and address, but also with rich attributes.

Based on the performed analysis, we concluded following:

Based on the results of the analysis we recommend for Australian Open to take TripAdvisor as a partner, since their data will increase the overall user experience, as a result of TripAdvisor having a large database of restaurants in Melbourne with additional attributes such as websites, reviews, photos etc. But, Australian Open should also ask for a discount, as there are suspicious restaurants or restaurants with incorrect attributes.

Note: Case is based on  hypothetical business scenario.